The demand for energy translates worldwide in 60 billion consumptions of energy drinks, consisting of artificial caffeine, sugar and other unhealthy substances. These old generation energy drinks hamper the market growth, as the demand for energy is yearly much higher than 60 billion consumptions. Consumers want the energy, and seek for a product with no disadvantages to their health.

The search for a healthy extreme energy drink by the consumer has come to an end with the new generation energy drink Nightwatch, 100% plant based, directly from the Amazon rain forest. In the Amazon, Quechua tribes harvest GUAYUSA (GOU-WA-YOU-SA) plants and use the leaves for their tea. For centuries the tribes know guayusa sharpens their instincts which they need for hunting, during rituals and guarding the tribes at night. Drinking guayusa makes them able to focus and gain more power. The guardians of the tribes are called “Nightwatch - men”.

Based on the knowledge on the biological energy directly derived from the guayusa plant from the Amazon rain forest, we developed a new generation all-natural energy drink without the negatives of the existing old generation energy drinks, offering the conscious consumer a better alternative in terms of energy and health. We wanted to create a healthy extreme energy drink that would provide extreme and long-lasting energy and would make you feel good and balanced at the same time. During the process of creating Nightwatch we used the extractions from the guayusa leaves and combined these with herbs, fruits and flowers and discovered this has, not surprisingly, a clear energising effect, without having a sugar rush or feeling down afterwards. Nightwatch is giving us exactly what we have been searching for; extreme long lasting energy giving you the focus and power during any event that asks for that extra strength.

When introducing Nightwatch to the world, it has proved successful immediately. The number of consumers is growing rapidly day by day , new energy drink consumers and consumers of the old generation energy drinks switching to the next generation energy drink Nightwatch , 100% plant based and with a natural sugar level of less than 3,5 gram per 100 ml. A weekly growing number of partners in food retail, gastronomy, petrol stations, festivals, office spaces, government, medical institutes, consumers association, Team NL members and sport unions are supporting and endorsing Nightwatch. Last and not least important, our Nightwatch community enjoys a steep growth.

To improve the quality of young planting material, Nightwatch initiates projects so the Quechua tribes can harvest healthy guayusa plants without depleting the Amazonian grounds. We cooperate with and donate to reforestation and research projects with the aim for creating opportunities for Quechua tribes to monetize their ancient knowledge without encroaching on the rainforest. As Nightwatch grows, our commitment to empower the communities will too.

Nightwatch is a company with a conscious mind and heart for nature as the Nightwatch consumers and partners. Together we will point the way. Nightwatch, drink positive energy. Nightwatch the choice of a new conscious generation. 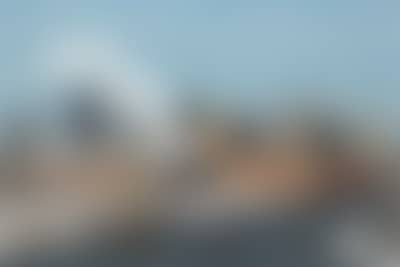 Nightwatch is a 100% plant based extreme energy drink. Naturally high in caffeine and xanthine rich, drinking Nightwatch gives you focus and power!

Drinking Nightwatch means getting the energy you need at that particular moment without the energy highs and lows you get from coffee and other energy drinks.

While preventing blood sugar levels from rising, it makes sure no crash in energy comes after the kick.

Very high ORAC value, meaning it has a lot of antioxidants.

Xanthines are caffeine-related molecules. The xanthines in guayusa are bound in a complex way releasing their energy very slowly over time.

Nightwatch is prepared with water, herbs, fruits, flowers and nothing else. 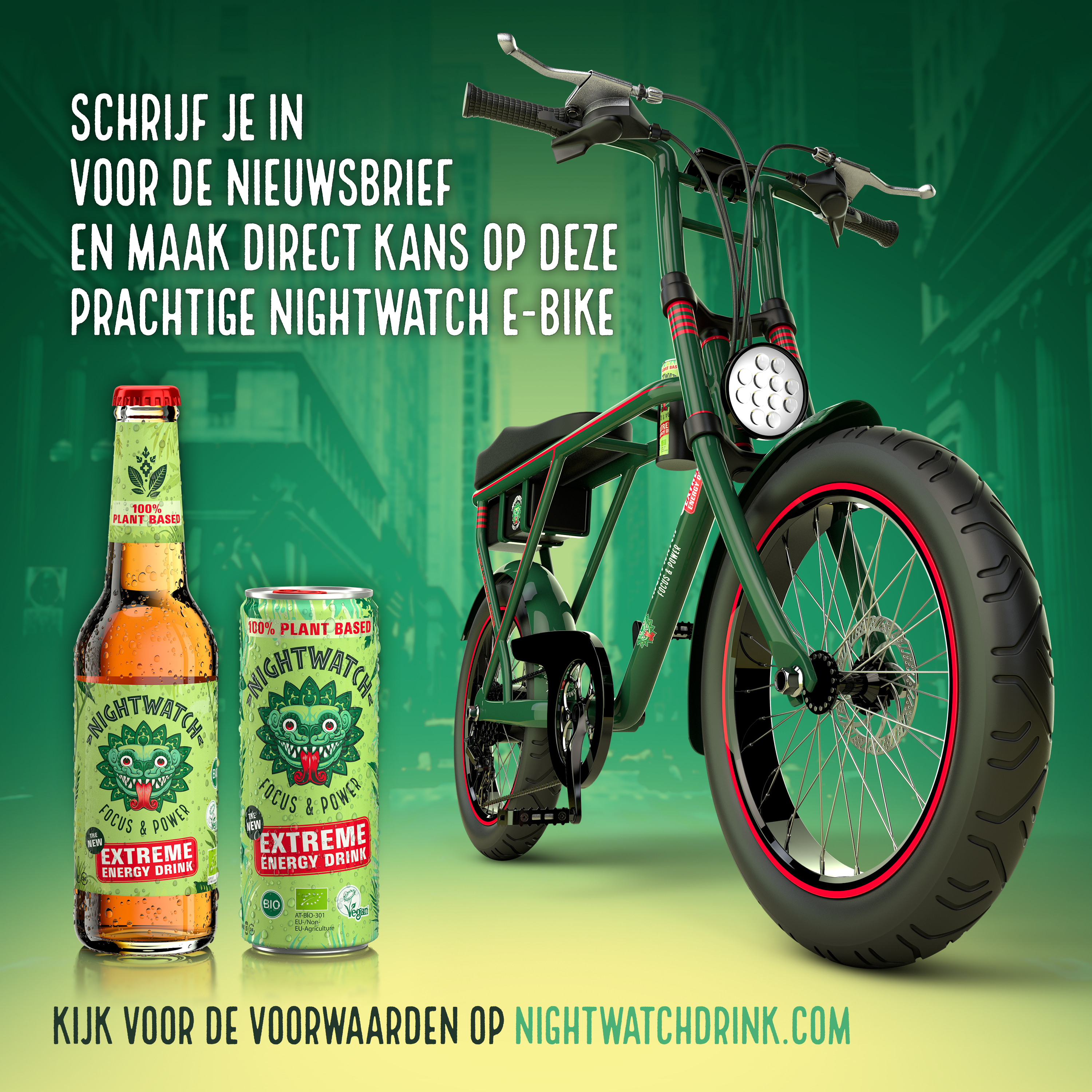