Iron Man: the game is in the name

In the international sports world when you say triathlon, you say Ironman. The originally Hawaiian posse has been organizing the ultimate classic triathlons in all corners of the world for years. Only the ‘iron muscled’ can survive. The '70.3' has been available to a wider public since 2006. This race consists of a 1.9 km swim, 90 km bike and 21.1 km run.

Nightwatch: sponsor of all Iron Women and Men

The effort, the intenseness, the sheer impossible distances: Ironman is the event that screams for a sponsor like Nightwatch. 25th and 26th September the grounds of West Friesland will be soaked in blood sweat and tears as women and men will compete in IRONMAN 70.3. A few thousand well trained heroes will battle in the historic environment of Hoorn. When it comes to some very needed extra Energy, 100% Plant Based Nightwatch is always there. Because this is what awaits them:

The 1.9 km (1.2 mi) one-loop swimming course is located in the old harbour of Hoorn, surrounded by the beautiful scenery of this primordial Dutch town. After completing the swim, use the short exit to proceed to the transition area.

The 90 km (56 miles) cycle course of one lap and leads the fighters from Hoorn city centre to the surrounding countryside. Overlooking the typical Dutch windmills between the picturesque towns. Not that they will take pictures, but still a seriously nice background for your challenge.

The 21.1 km (13.1 mi) trail runs through historic city center and the heritage of the Dutch East India Company. The competitors will pass monumental buildings and the docks and end on the square 'de Roode Steen' in the heart of Hoorn.

This race stands for everything that Nightwatch embraces: pure natural focus and power. In athletes who will only survive the battle if they'll manage to keep long lasting energy. Nightwatch supports them with the plantbased energy drink, with extracts of the Amazonian guayusa. This plant is the supplier of our biological caffeine, well known for slow injection to the body. Making it one liquid battery for endurance. And if they need one thing, this weekend….

The Nightwatch bottle is now available at the Albert Heijn 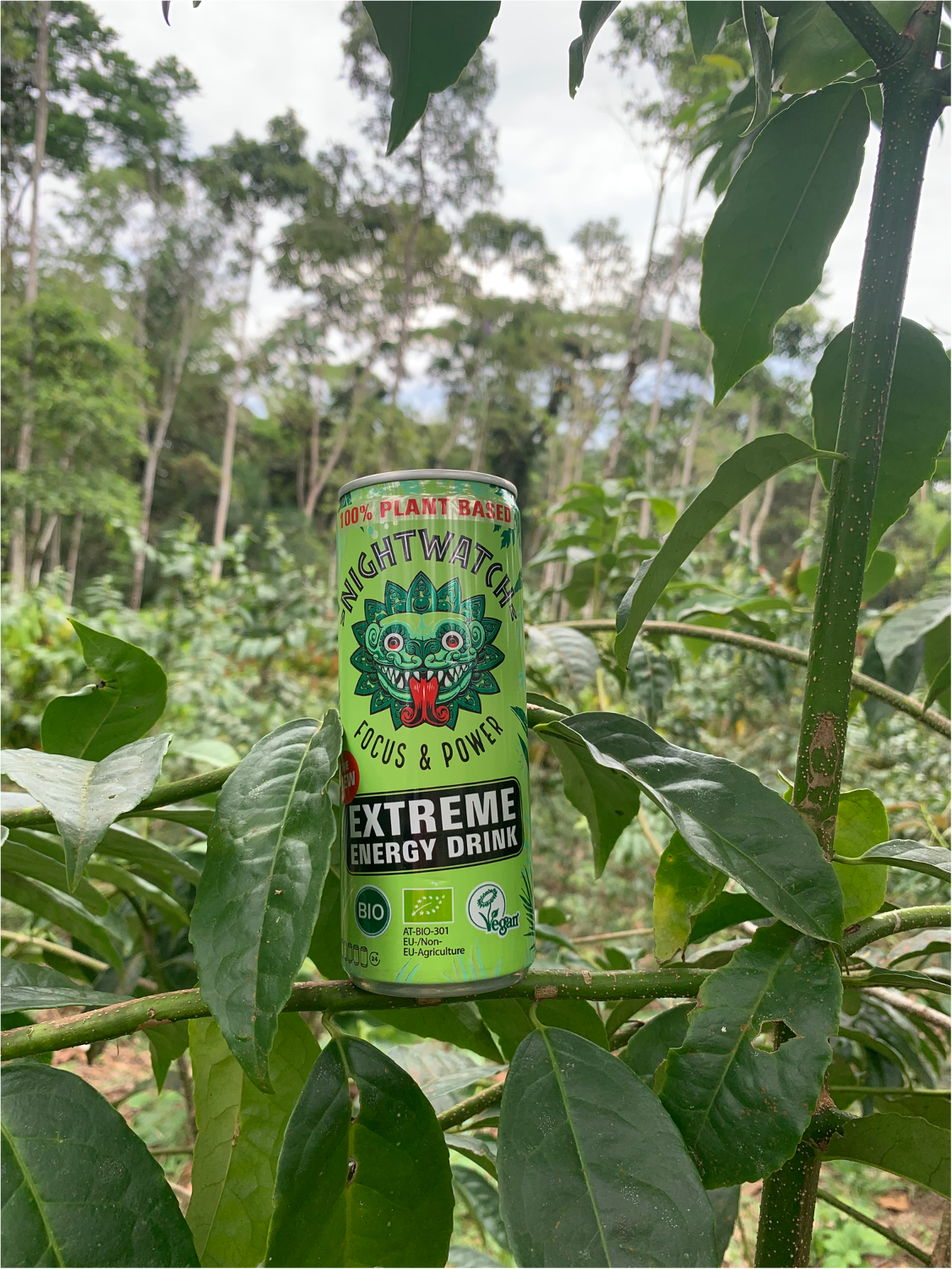